A Punch to Bachelor Nation 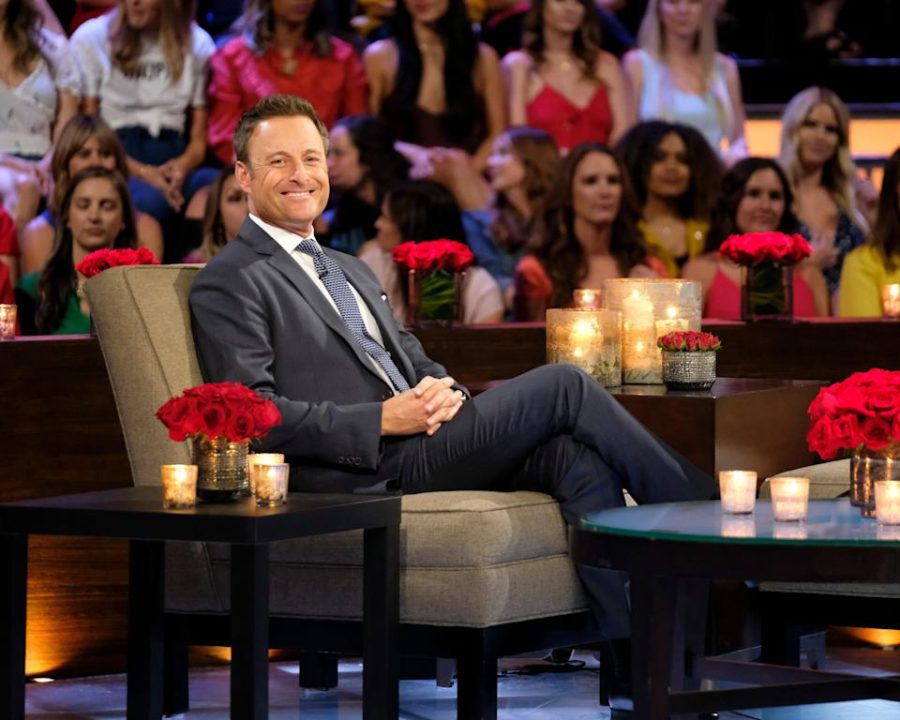 Chris Harrison, host of reality TV’s The Bachelor, has announced that he will be “stepping back” from the program after 20 seasons. It is unclear as to how long Harrison will be out for, whether that is temporarily or permanently.

In February, Harrison appeared on Extra to be interviewed by former contestant and first African-American Bachelorette, Rachel Lindsay. The two discussed the questionable and racist posts made by Rachael Kirkconnel, a finalist on Matt James’ season of The Bachelor, that have been circling the internet.

With evidence of liking and sharing suspicious images, wearing culturally offensive costumes, and bullying girls for dating people of other races, there was plenty to address and digest. Fans and co-workers were extremely disappointed by Harrison’s response.

Harrison first blamed online users for exposing Kirkconnel, rather than letting her past resurface naturally. He asks interviewer Rachel Lindsay to “have a little grace” towards the contestant. Images of Kirkconnel at a sorority party at a plantation, apparently celebrating the past of the South, were also uncovered. In response, Harrison excused the contender from blame, as he inaccurately justified that “50 million people did that in 2018”. He explains how certain things were okay three years ago, and bringing them up in now will receive a different reaction from the public. He explains that he respects Kirkconnel and would rather wait for her to respond to the accusations before he comments.

This raises the question of what the screening for contenders looks like and if researchers are looking far enough into their pasts. Viewers believed this type of discovery could have been avoided if screenings were completed more thoroughly.

Harrison has since apologized and it was announced in early March that Harrison will be replaced by former NFL linebacker Emmauel Acho as host for at least the “After the Final Rose” episode, which addresses significant moments from that season. He quickly announced that he does plan to return and is looking towards a hopeful change in the franchise.