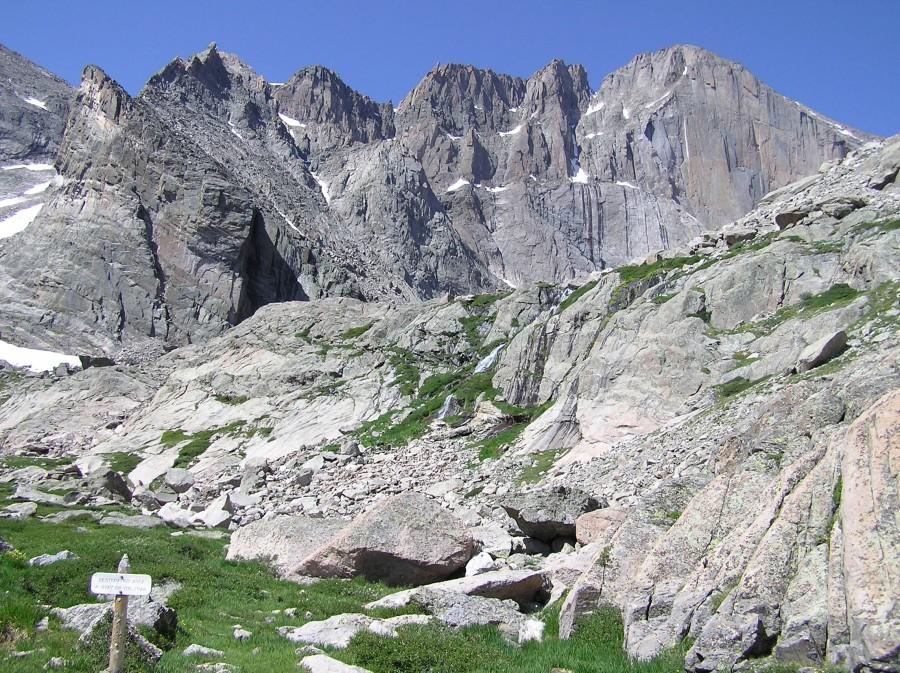 In 2008, a team of Canadian and Swedish researchers from Uppsala University in Sweden discovered 500 million year old fossils in the Canadian Rocky Mountains. Although unearthed in 2008, the researches revealed the fossils to the public in Sept. 2010, and these fossils are now gaining serious media attention. The fossils have been perfectly preserved, and Jean Bernard Caron, a museum curator from the Royal Ontario Museum, has returned this year to continue his search on the project.

Along with eight new animals that people have never seen before, researchers found hundreds of fossils in the Stanley Glacier in British Columbia. Among the new animals that scientists have discovered is a so-called giant predator, which is similar in age to the Burgess Shale, formed around 505 million years ago. Although identical in age, the scientists found these fossils in an entirely different habitat than that of the Burgess Shale. Researchers investigated this area due to reports from hikers who saw traces of odd fossils around nearby Kootenay National Park. Another new animal includes a Stanelycaris, belonging to a large predator group called the anomalocaridids. This group has a crayfish type body and is one of the most important predators in its ecosystem because it decomposes dead organisms residing in the Cambrian seas.

“You can see the last meal of this organism and what he ate, and so you can start building this interaction that existed during the Cambrian more than 500 million years ago,” said Jean to reporters. “This rock really tells us much more about our roots, the roots of biodiversity, including us.”

Researchers discovered preserved specimens such as mollusks, arthropods and sponges along with the new animals. Geology magazine even selected an exceptional sponge called Diagonella to be on the front cover of its Sept. issue.

Researchers were taken completely by surprise upon the discovery of these fossils in the Stanley Glacier. The ancient ocean near the rock unit Burgess Shale had an escarpment 505 million years ago, which divided the section into a deep basin and shallow shelf. This factor played an extensive role in the preservation of the Burgess Shale because all other fossils were deep in the basin crowded against the escarpment.

“Right now the focus for Park Canada, and the Royal Ontario Museum, is to do research here and it is possibly down the road a thought of having this available to guided hikes to this site as well,” said Kristi Beetch with Parks Canada, an organization that strives to preserve Canada’s wildlife and parks, to CBC reporters.

Further significant discoveries include another new anomalocaridid, Hurdia, and a primitive organism called Nectocaris, which is similar to a squid. Although scientists found these fossils about six years ago, they are still continuing the search in hopes of finding more traces of fossils. Scientists now have an opportunity to go deeper and explore new levels of science. There are still more possibilities of new fossils being found in the Canadian Rocky Mountains or around Kootenay National Park. While this discovery has opened new doors in the archeology community, there are many fossils to be found and new organisms to unearth. Researchers are baffled and believe these new fossils will take science to a whole new level.