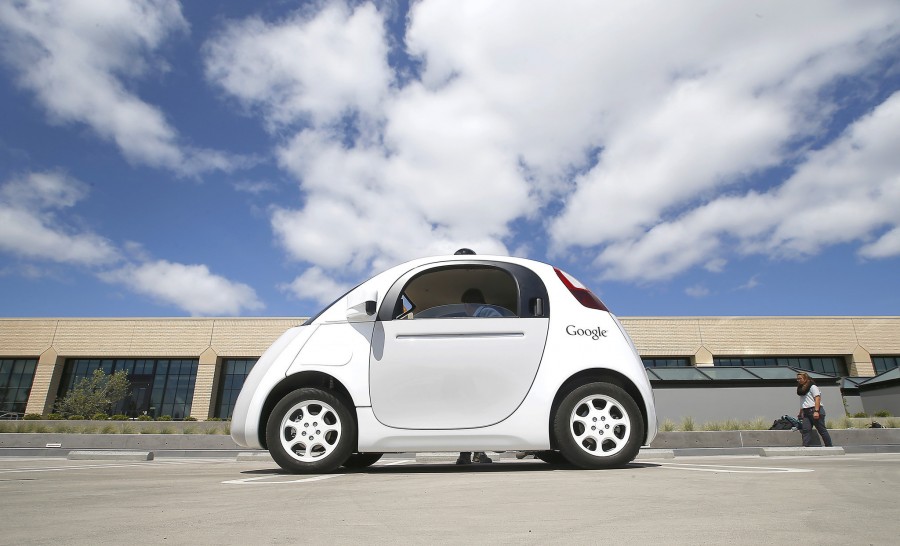 For the first time ever, Google has made Self-Driving Car a reality. Prototypes of the Self-Driving Car include modified Lexus SUVs and other new vehicles designed specifically for self-driving. Google believes that the emergence of autonomous cars will make the roads safer due to the fact that driverless cars always follow the rules of the road and do not get distracted.

According to Google, 94 percent of car accidents in the United States each year are caused by human error. As a result, Google started the Self-Driving Car project in 2009 in an effort to make the roads safer. The car navigates itself by use of sensors and software processes that allow for the vehicle to safely move from place to place. Additionally, Google has stated that the concept of the driverless car originated from the fact that there are many people in the world who are unable to drive themselves. Not only will a driverless car provide a newfound independence in physically impaired or aging individuals, but this new technology will also allow consumers to spend their commuting time doing other things besides focusing on the road. In a survey conducted by Volvo, 78 percent of consumers within the sample believe that technology of autonomous cars will make traveling more useful and worthwhile.

“I think that driverless cars could be really beneficial to students especially because they would allow us more time to complete school work and focus on other priorities while we’re driving around,” said senior Nika Rad.

Throughout Google’s testing of the Self-Driving Car, the prototypes have driven over one million miles and acquired the equivalent of 75 years of driving experience on the road. After passing laws allowing for driverless cars on public roads, testing has taken place in California, Nevada, Florida and Texas. However, before driverless cars can become available to the public and utilized on the road without a qualified and competent driver at the wheel, nearly all of road-safety legislation will have to be altered and discarded. The Self-Driving Car is currently undergoing testing and will continue to do so for the next few years as Google determines how exactly to incorporate this fully self-driving vehicle into people’s everyday lives.