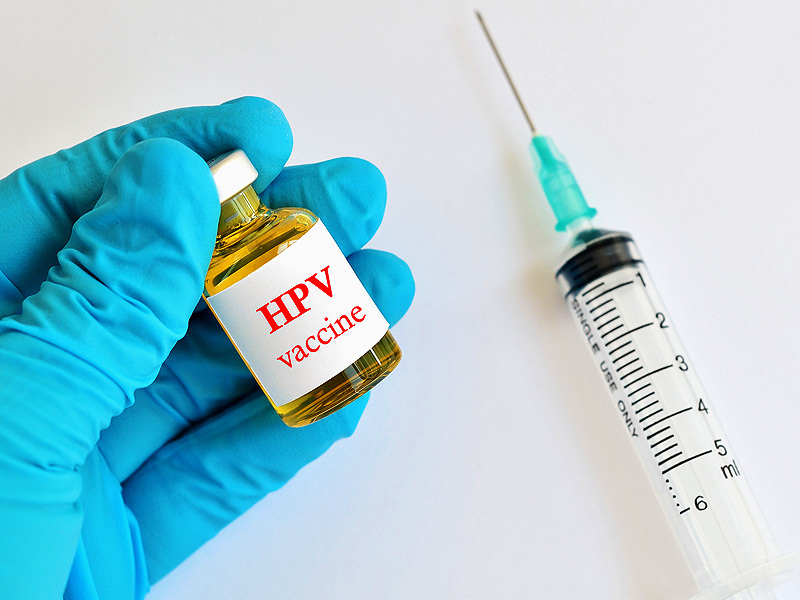 In 2006, Australian scientist Ian Frazer and his research team developed a vaccine called Gardasil. Otherwise known as recombinant human papillomavirus quadrivalent vaccine (HPV), this injection is used to prevent many types of cancer, including cervical cancer, by hindering the initial infection. The human papillomavirus is one of many cancer-causing contagions, so the creation of Gardasil significantly lowers the chances of exposure to different cancers. In 2006, the injection was licensed by the Food and Drug Administration (FDA) for administration in males and females between the ages of 9 and 26. Formed in 2000, the pursuit of Gavi, an international organization, focuses on providing underdeveloped countries with access to vaccinations that prevent common diseases.

“An estimated 266,000 women die every year from cervical cancer,” said Gavi. “Over 85% of these deaths occur among women in developing countries, where access to cancer screening and treatment services is often lacking.”

This lack of medical care results in the development of deadly infections, some of which transform into cancers. Despite the benefits of the HPV vaccine, side effects discourage many potential consumers. These effects consist of pain, swelling, redness and nausea. More severe reactions include fever, chills, stomach pain and shortness of breath.

“Cervical cancer is unique amongst the cancers that are caused by infections in that every cervical cancer is associated with a papillomavirus infection,” said Frazer in December of 2011. “This makes it ideal for the development of a vaccine, because if we can prevent the infection, the disease should disappear.”

While the symptoms are cutting, the vaccine has proved to be extremely successful if issued before initial exposure to the virus, in other words, before sexual activity. HPV is projected to protect 28 million against cervical cancer by the year 2020. With the help of this low cost vaccine, women everywhere will potentially be less susceptible to cervical cancer.