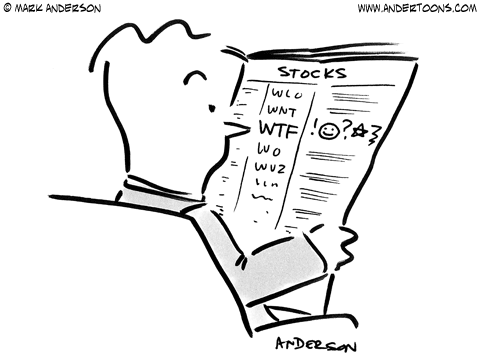 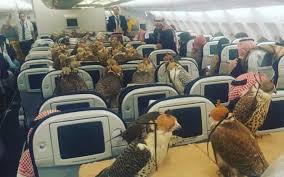 picture has gone viral all over the media showing 80 falcons flying on a plane, each sitting in their ow individual seat. Bird travel is very common in the Middle East, so when a Saudi prince seated 80 falcons in the economy class, surrounding passengers did not even seem disturbed.

“We accept the carriage of falcons in the main aircraft cabin provided that all the necessary documents have been obtained,” said Ethiad Airways, the second largest airline of the United Arab Emirates. “We also accept falcons as checked baggage.”

In the UAE, falcons are eligible for their own passports, allowing them to travel between Bahrain, Qatar, Pakistan, Kuwait, Morocco, Saudi Arabia and Syria. Some airlines have a maximum number of birds allowed in each aircraft, so this Saudi Arabian prince must have booked an airline that was more welcoming of his feathered friends.

In May of 2016, Ryan Turk was accused of stealing a 65 cent milk carton from his school cafeteria, despite being a recipient of free school lunches. Turk was handcuffed and suspended from Graham Park Middle School in Triangle, Virginia, but charges were recently dropped.

The incident occurred after Turk had patiently waited to receive his free lunch and a drink. Upon returning to his seat, Turk realized he had forgotten to grab his milk c 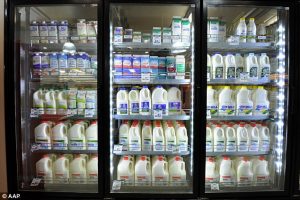 arton, so naturally, he headed back to the cafeteria lunch line. Instead of waiting in line for a second time, Turk skipped ahead and snatched up his beverage, only to be stopped by a school resource officer who believed him to be cutting in line and stealing. Finding the accusation ludicrous, Turk did not cooperate with the officer’s request for a trip to the principal’s office. The officer immediately arrested Turk and charged him with disorderly conduct and petit larceny.

After backlash from the arrest, the police asserted that Turk was not arrested for taking the milk, but for attempting to “conceal” it from the officer, to which Turk argues is false information. The police also claimed that Turk “pushed against” the officer when he grabbed him, leading to the disorderly conduct charge. However, the family’s attorney brought up a new and interesting factor: race. The attorney claimed that Turk, who is black, was being unfairly targeted because of the color of his skin. However, these allegations were dismissed, as both the principal and the involved officer are of the same race as Turk.

The trial was expected to begin in January of 2017, but prosecutors decided to drop the charges. While the situation seems to be over, Turk’s family plans on petitioning to have the charges wiped from his record after a year.© AAP

An unidentified man threw a homemade explosive into a crowded Cheesecake Factory on Thursday Feb. 10 at 6:08 p.m., but escaped before authorities 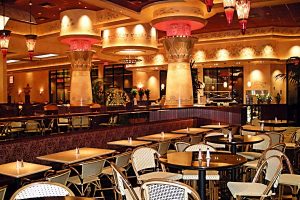 could catch him. Thankfully, the explosive rolled underneath an empty table before detonating, reducing danger to the customers. The device filled the restaurant with heavy smoke, causing panic and confusion among the diners.

“Officers immediately entered the restaurant, evacuated customers and employees and located a detonated homemade pyrotechnic device,” said the Pasadena Police Detectives (PPD) in a statement. “The Los Angeles County Sheriff’s Department Bomb squad responded to the scene and rendered the device safe. No customers or employees were injured during the incident at the restaurant.”

The PPD are investigating the situation and searching for the culprit’s motive. Police say the suspect is a 6’0 tall thin male with a very thick beard and wearing all black clothing. After better examination of the device, it was presumed a “glorified firecracker” with no intention of injuring anyone. As of now, the police believe the incident to be nothing more than a poorly executed and unamusing prank.