Microchips redefine what it means to be an employee 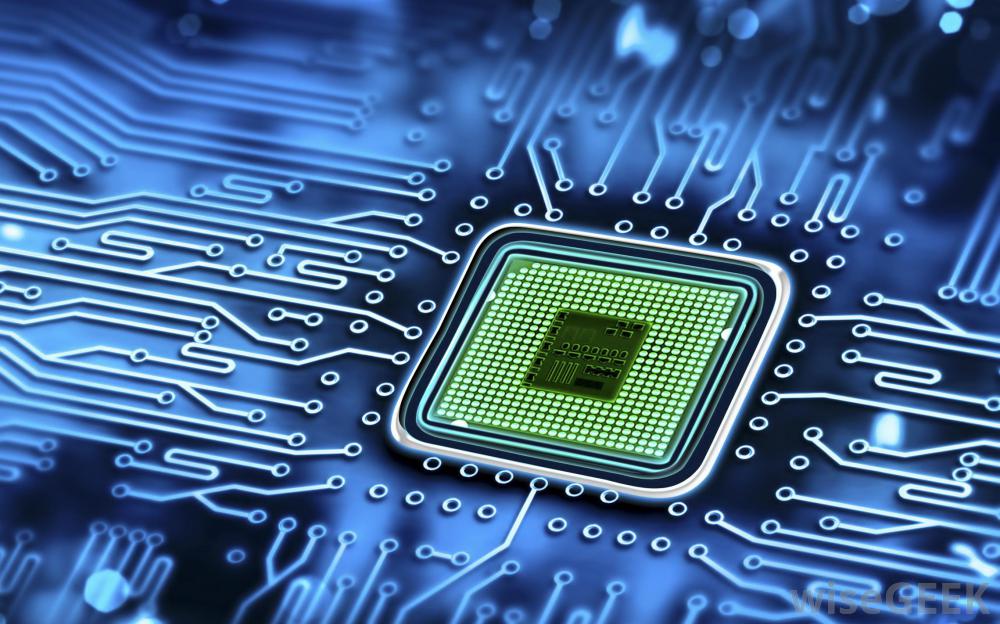 Technology is evolving, shaping society at an astounding rate. The innovation and technology company Epicenter, as well as many others, has introduced the use of microchip implants in workplaces around the world with the intent of creating cyborgs. As this technology advances, more and more employees are being injected with microchips to make everyday tasks more convenient. Epicenter workers are being used as experimental subjects and the majority agree it has positively benefited their work atmosphere.

Microchips implants make the lives of workers and business managers very efficient. Employers spend a significant amount of their work time monitoring their employees, making sure they stay on task. With the introduction of microchips, employers are able to divert their attention from observing workers to other areas of importance. For instance, the microchips collect data regarding how many times an employee takes breaks or uses the restroom, relieving business managers of constantly surveying their workers whereabouts.

By simply inserting a microchip into the fleshy area between the thumb and index finger with a syringe, workers themselves no longer have to worry about many of their responsibilities. General tasks such as opening doors, operating printers and buying food have become much easier since everything is controlled by the implanted device. As employees perform their daily chores at work, they do not have to worry about keeping track of information or carrying extra accessories along with them, which is a major benefit.

“The biggest benefit I think is convenience,” said co-founder and CEO of Epicenter Patrick Mesterton as he unlocked a door by merely waving his hand across the sensor. “It basically replaces a lot of things you have, like communication devices, whether it be credit cards or keys.”

However, with great convenience comes potential danger, as the microchip also has the the ability to transmit confidential information. Since the microchip is “passive,” other devices are able to obtain large amounts of personal and impersonal data constantly collected by the microchips, however the microchip cannot access the information itself. This small piece of technology holds credit card information, as well as personal and health related information like the implantee’s sleep habits and whereabouts. Hackers can easily track and obtain all of this information, which is concerning for subjects of the experiment. Creators are now in the process of adjusting privacy and security features to make this device as simple and safe as possible.

“This is messed up,” said sophomore Nolan Kagan. “It is almost as if we are being transformed into robots.”

However, as uneasy as people are about microchips, carriers overlook the negative security aspect. With less responsibilities to worry about, most employees have grown fond of their new gadget. Very few people who were tested upon regret their decision of inserting this new piece of technology.

Microchips are certainly a step forward in technology. The number of tasks employees no longer have to burden themselves over, such as the typical crisis of forgetting their keys or wallet, allows people to focus on more important jobs. Although seemingly a modest change compared to the large scope of the universe, the use of microchips in a person’s everyday life has been a monumental adjustment. Over the next few years, this small gadget will expand to many different workforces and continue to advance.