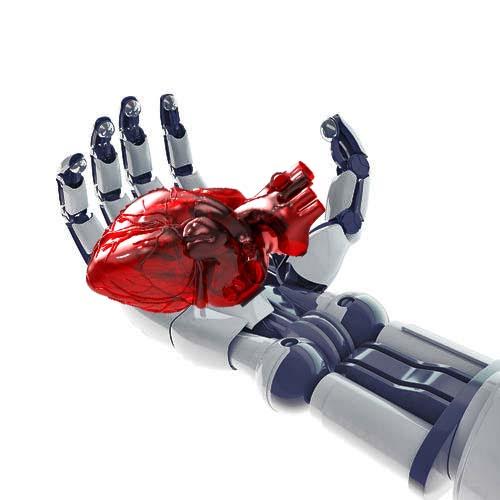 Thanks to researchers from the University of Washington (UW), scientists have developed robots that are able to produce mini-organs, or “organoids,” marking a monumental milestone for experimental research and drug discovery. The UW School of Medicine explains how they are able to automate the production of mini-organs–which are obtained from stem cells–all through a robotic system.

“This is a new ‘secret weapon’ in our fight against disease,” said assistant professor of medicine Benjamin Freedman.

Freedman collaborated with research scientists Stefan Czerniecki, Nelly Cruz and Dr. Jennifer Harder to publish a report explaining the new technique in the journal Cell Stem Cell. Stem cells are versatile and capable of becoming any type of organ–even skin, according to Science Daily.

Furthermore, these liquid-handling robots are able to execute repetitive, tedious tasks and avoid human error. Researchers have also trained them to detect and analyze the organoids they produced. Harder and her associates at the University of Michigan Kidney Center have used an innovative technique called single cell RNA sequencing to correctly recognize the different types of cells found in the organoids. Researchers are also able to mass-produce the organoids at a much more rapid pace than ever before, due to the introduction of the robots.

“These findings give us a better idea of the nature of these organoids and provide a baseline from which we can make improvements,” said Freedman. “The value of this high-throughput platform is that we can now alter our procedure at any point, in many different ways, and quickly see which of these changes produces a better result.”

While the public perception of robots is questionable, they are making history in the wonderful realm of science and innovation. In the fight against disease, groundbreaking research and drug development, these mini-organ producing robots are successfully paving the way for the future of technology.