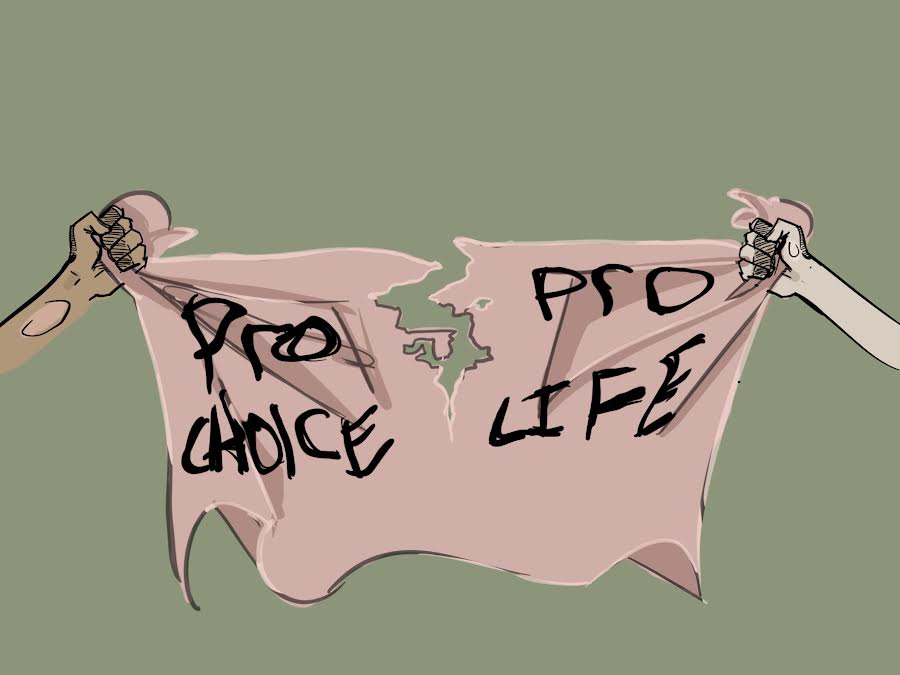 According to a report published on Monday by Politico, an initial draft majority opinion indicates that the Supreme Court has voted to overturn Roe v. Wade, the historic 1973 ruling that guaranteed a woman’s right to an abortion. According to the Politico story, the opinion, written by Justice Samuel Alito, was circulated Feb. 10.

If published, Dobbs v. Jackson’s Women’s Health Organization would rule in favor of a disputed law in Mississippi preventing most abortions after 15 weeks of pregnancy. The decision would repudiate Roe v. Wade and the subsequent Casey v. Planned Parenthood, overturning federal protections of abortion rights and delegating abortion decisions to state governments.

“[The court holds] that Roe and Casey must be overruled,” said Alito in the opinion, according to the Politico story. “It is time to heed the Constitution and return the issue of abortion to the people’s elected representatives.”

The leak of a Supreme Court draft opinion prior to finalization is a shock to American politics and only increases controversy. Politico allegedly received the draft opinion from “a person familiar with the court’s proceedings in the Mississippi case.”

“No draft decision in the modern history of the court has been disclosed publicly while a case was still pending,” said Politico. “The unprecedented revelation is bound to intensify the debate over what was already the most controversial case on the docket this term.”

The ruling will not go into effect until it is published, most likely within the next two months. Votes may change before finalization.