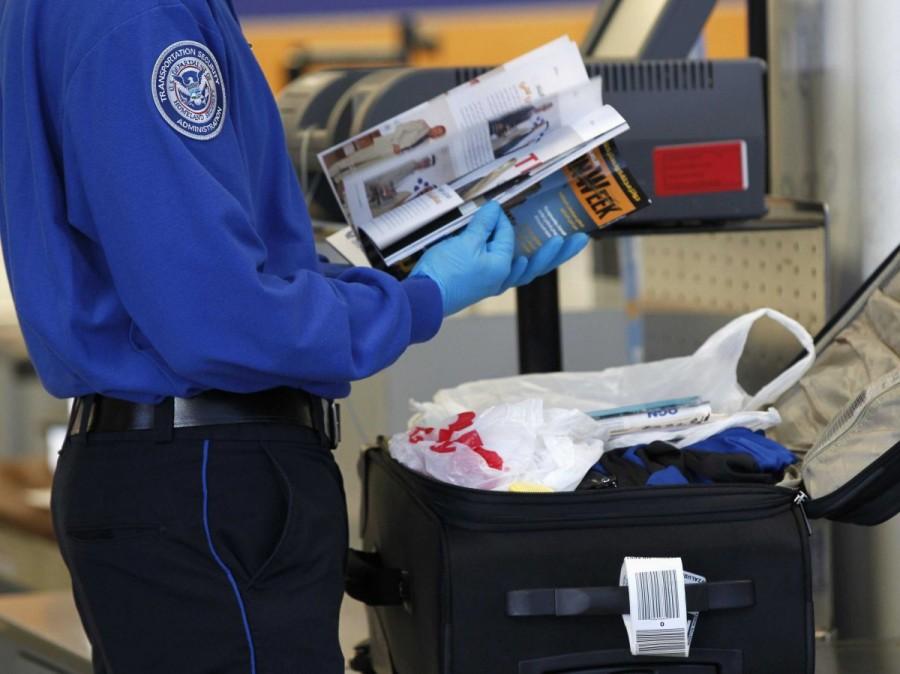 A hustle and bustle atmosphere is common for an airport.  Thousands of people are dispersed throughout the vicinity, grabbing a quick bite to eat, going through security or waiting patiently for their flight to arrive.  As these passengers go about their daily lives, they do not usually consider the notion that their lives could be at stake.  Suddenly, the noise of gunfire emerges and the airport is filled with security officers racing to the scene and frantic screams from the bystanders trying to flee.  Unfortunately, in this day and age, the aforementioned scene is quite a frequent occurrence.  Airport security is under much scrutiny as it has failed to protect the public.  Some of the major tragedies that have involved inadequate airport security are the Sept. 11 attacks, gunmen in Los Angeles International Airport (LAX) and the recently missing Malaysia Airlines flight. With these events in mind, the security at the airport is in dire need of overall improvement.

The most horrific and notorious incident of United States history is 9/11.  Back in 2001, checking carry-on luggage was not the Transportation Security Administration’s top priority.  As a result, Al-Qaeda terrorists hijacked four planes and killed the pilot and crashed two of the planes into The Twin Towers in New York City.  Ultimately, 2,996 people died.  The TSA’s irresponsibility deeply affected thousands of lives and a nation’s history.

“Technology in general is improving rapidly, and this does not exclude weapon development,” said sophomore Jade Hookham.  “To keep up with potential threats coming our way and prevent future disasters, airport security must improve everywhere.”

Despite the post-9/11 reforms that have improved airport security somewhat, there have still been many tragic events.  In LAX on Nov. 1, 2013, a man named Paul Ciancia shot at TSA Officer Gerardo Hernandez with a .223-caliber assault rifle and wounded others while passengers scrambled in hopes of finding safety.  Although Hernandez was equipped training and experience to fight, he was unable to defend himself.  The TSA officers should anticipate these types of events.  Sadly, Brian Ludmer, a theater technical director at CHS, was wounded during this incident. His family, students and coworkers were all affected by this tragic incident.  An attack such as this encourages more mass shootings to occur, making the U.S. a less safe place than it once was believed to be.

On March 8, the missing Malaysia Airlines flight began making headlines on an international level.  The flight was supposed to fly from Kuala Lumpur, Malaysia to Beijing, China.  However, the plane lost contact with the air traffic controller only an hour after the flight took off.  According to reports from the Cable News Network (CNN), the airport security in Kuala Lumpur did not recognize a case of false identity; four of the passengers supposedly had their passports stolen and provided a false identification card to get on the flight.  This demonstrates the carelessness of airport security, as the picture on the identification did not match the person’s physical appearance.  Although this may not be the true reason the plane disappeared, both the pilots and the passengers could be at risk if a few people do not have proper identification.

International airport security needs dramatic improvement to deal with the threats coming from unknown forces and provide safety for the traveling public.  Mass shootings at airports, missing planes and terrorist threats on airlines are unfathomable for the families of passengers, airline crews and airport workers.  Threats that come from domestic and international fronts will continue posing challenges for security personnel.  Security officers have the responsibility of being one step ahead of terrorism to ensure the safety of a nation and its citizens.