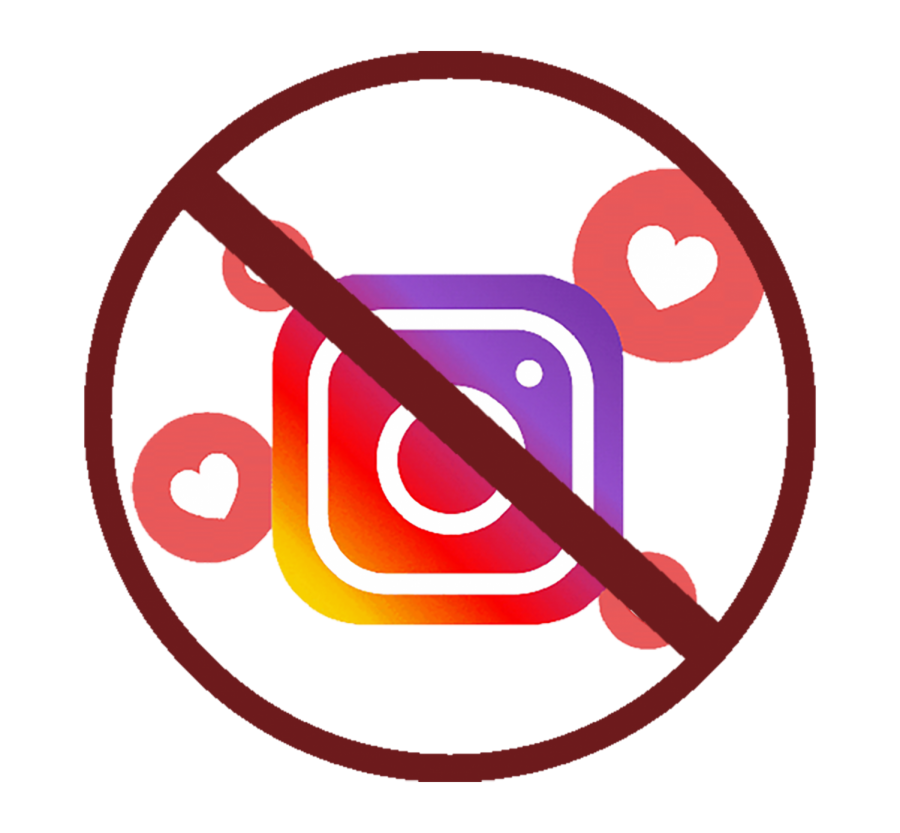 The pressure to receive Instagram likes has become an anxiety-inducing issue for teenagers and young adults around the world. Young Instagram users often wonder why their picture has not gotten the amount of likes that they desire and if the lack of likes implies that they are not pretty enough, skinny enough or popular enough. Meanwhile, Instagram models and celebrities receive thousands or millions of likes, which creates a sense of insecurity amongst the impressionable audiences that often compare themselves to these public figures.

Instagram users often forget what the essence of the app truly is. Instagram was created with the intention of being a place where people have the opportunity to share pieces of their lives with friends and family, not to reduce their self worth to a number on a screen. The app began as a place where one could be content with themselves no matter how many likes their post receives; today, teenage girls delete their posts if they do not reach the minimum amount of likes possible for them to feel validated. Seeing a peer receive almost twice the amount of likes on their post damages young girls’ self esteem.

“Doing away with like counts could help reduce anxiety in teens who evaluate their self-worth primarily based on feedback from online followers or in comparing the number of likes their posts receive to their friends,” says Khalida Sarwari, writer at Medical Press.

Instagram’s plan to remove the display of likes that a post receives would be a revolutionary addition to the app. This addition would allow people to feel truly comfortable with posting what they wish instead of what they believe other people will like. By removing the exposure of the number of likes on a post, users could be rid of their need to try and please their followers and instead post pictures in order to please themselves.

There is no doubt that there would be controversy amongst Instagram models and well-known users if Instagram removed the “likes” feature because they would lose a measure of their fame and possibly a source of advertisement revenue. In a way, however, they are no different from the teenagers who use Instagram likes as a source of validation and popularity. The removal of likes would free both parties from the costant pressure of pleasing others.

If Instagram were to remove the “likes” feature , the backlash that would come with the act could be enough to make them reverse their so-called mistake. Most people that rely heavily on Instagram likes for confidence are so addicted to receiving likes that they are unable to see how damaging the habit is to their mental health. The potential that removing the feature has to salvage the mental health of Instagram’s users should be considered well worth the controversy.