Boys volleyball defeated Notre Dame High School in a miraculous comeback in the first round of California Interscholastic Federation playoffs.  After starting off the series down 2-0, they came back to win the next three sets. 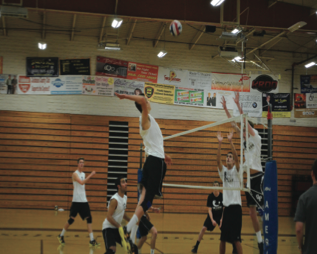 In the third round of CIF playoffs, senior Lauren Tse tipped the ball from a Jurupa Valley High School guard, leading to a lay-up opportunity for senior Megan Charles that sent the game into overtime. 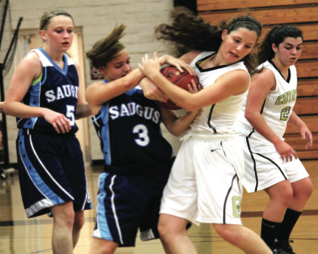 At the Homecoming football game, CHS beat Simi Valley High School with a final score of 29-10.  Quarterback senior Ike Fuchs threw for 239 yards with no interceptions leading to the team’s most impressive victory of the season. 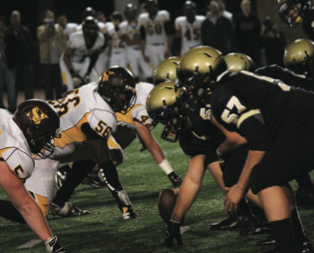 The boys basketball team rallied to score 12 points in the last minute of regulation during a league game against rival Thousand Oaks High School.  This game was deemed the “Miracle on Mulholland.”