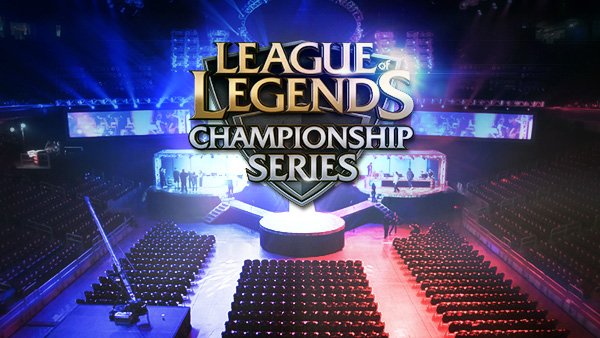 If you are getting tired of clichéd video games such as Call of Duty or Halo, you are in luck! There is a brand-new virtual epidemic, League of Legends.  League of Legends is a fast-paced, competitive online game that combines speed and intensity.  Two online teams of powerful champions, each with custom designs and technique, battle head-to-head across multiple battlefields and game modes via Internet.  With an ever-expanding roster of champions, frequent updates and a thriving tournament scene, this video game offers endless replay ability for players of every skill level.

Starting Sept. 15 to Sept. 21, there will be six consecutive days of game play leading up to the quarter-finals on Sept. 23 to Sept. 24. The winners will continue on to the next round of semi-finals taking place on Sept. 27 to Sept. 28. The two final teams will compete head-to-head at the Staples Center on Oct, 4. Visit www.na.lolesports.com for updates with upcoming tournaments and live streaming of the competition.

This is an exciting new change from the typical sport competitions. Champions from countries around the world come together to face off each other in what seems to be one of the largest competitions of the year in a gamer’s world.  You can get involved by purchasing tickets on Ticket Master and Stub Hub.  Make sure to get your tickets soon and see who gets to take home the elite Summoner’s Cup.