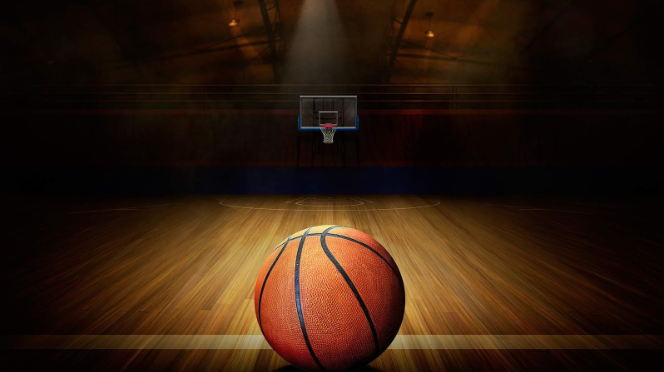 The CHS Varsity Boys Basketball team’s season came to a close on Feb. 27, with a loss to Village Christian High School, ending its playoff run. The team made it to the third round of the playoffs in the California Interscholastic Federation Southern Section Division 1AA quarterfinals. It did so by executing upsets against Highland High School on the road on Feb. 20 and Renaissance Academy at home on Feb. 24. The team made the playoffs after completing its regular season with a record of 16-12.

The last game was a nail-biter. Village Christian was up by only four points at halftime, and the Coyotes took back the lead in the third quarter. But Village Christian ultimately pulled away in the fourth quarter, finishing with a seven-point run and the win. The final score was 56-45 and CHS’ final record was 18-13.

“We had a good stretch during the playoffs, which was very important to us because of how rough our league record turned out,” said senior guard Conner Longmire. “Winning against two good teams in the playoffs was a great feeling for us.”

For the seniors on the team, like Longmire, this loss signified the last competitive basketball game of their high school careers, but for others on the team this is just the beginning and merely a stepping-stone in a long journey. As the playoff hype dies down and the team transitions into the offseason, the underclassmen, under the leadership of Coach Palarz, will undoubtedly begin to prepare for the challenges that next season may bring.