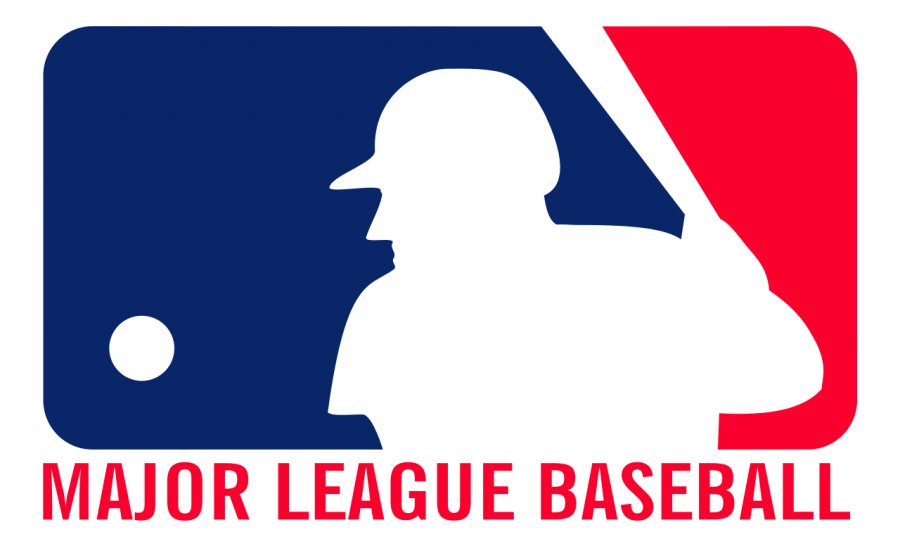 Kicking off in April, America’s favorite pastime is back with the start of the 2016 Major League Baseball season. Ever since the last World Series in November, won by the Kansas City Royals, baseball fans everywhere have anxiously been counting down the days until the new season. Spring training, in which each major league baseball team practices in preparation for the season, is well underway, beginning with pitchers and catchers who were the first to report at the end of February.

Spring training typically takes place in Arizona and Florida and can be a very important factor in regard to a prospect’s development before the season begins. During MLB spring training, teams undergo a series of practices and exhibitions in order to prepare for the competitive playing season ahead. Fans will come from all over the country to watch their favorite teams practice and play. Rookies often make their debuts during spring training, and many avid baseball experts use this time to make their predictions for who will win the World Series this time around.

USA Today released their official projections for the 2016 season, predicting that the San Francisco Giants and the Chicago Cubs will dominate in the National League, while the Boston Red Sox and the Chicago White Sox are predicted to be strong contenders in the American League. The Giants recently added a lot of depth to their starting pitching rotations after picking up Johnny Cueto and Jeff Samardjiza, while the Cubs continue to have one of the strongest rosters in the league, having won 97 games last season. Additionally, the Red Sox have acquired a new ace in their pitching rotation in 2012 Cy Young award winner, David Price. For the White Sox, with the additions of Brett Lawrie and Todd Frazier, the team should experience not only a major upgrade in their offensive performance, but also a much stronger defensive infield.

As for the beloved home team of many Southern California residents, the Los Angeles Dodgers, who have advanced into the playoffs for the past 3 years, the Dodgers should also have a strong chance at winning their division once again this year. At the end of the latest season, the Dodgers lost one of their starting pitchers, Zack Greinke, which greatly affected the strength of the team’s bullpen. However, they recently picked up new pitchers in Scott Kazmir from the Astros, as well as rookies Yasiel Sierra and Kenta Maeda. Also, with the return Hyun-jin Ryu after his shoulder injury throughout the 2015 season.

“As a Los Angeles resident, I am hoping for the Dodgers to win this season,” said sophomore Diego Ramirez. “I believe that under the team’s new management, we can be successful this year.”

With 2,430 games to play in the season before playoffs begin, playoff predictions emerging at this point are likely to change in the near future. Although many of these teams’ rosters look outstanding on paper, the performance of each player in an actual game could prove to be completely different. However, only time will tell how the season will play out, beginning on Opening Day, April 3.