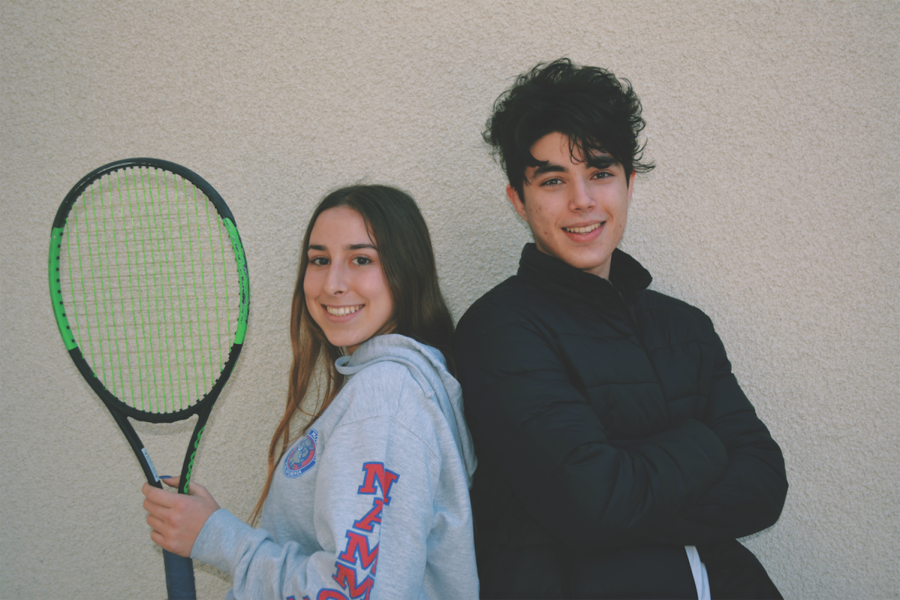 In October 2019, Vice-Principal Martin Freel created a new program to establish a tighter bond among sports teams at CHS. The program is referred to as “brother-sister sports” and is centered around the concept of sports teams on campus supporting each other, to help make up for the lack of support among the student body.

“The point of it is to have a varsity team attend at least one of their brother/sister team’s games,” said Vice-Principal Freel. “We expect them to be loud and wild the whole time.”

Freel hopes students will establish relations with those in every sports program, and believes this is a great rst step. His inspiration for this program directly relates to his own high school experience. Freel’s high school experience consisted of attending sporting events and participating in some of his own which helps him understand the necessity of an environment where peers support each other.

By implementing the brother/sister sports program, the goal is to improve the overall morale of the student body as well as that of the teams. As the program is taking shape, student athletes are already experiencing more energy during their game. Boys baseball attended a girls volleyball game and the results were great.

“It really brought our whole spirit up to a new level,” said junior volleyball player Hana A atooni. “I have never experienced that much excitement over a win before.”

The success of the brother sister sports program is spreading to many other pro- grams on campus as well. Boys volleyball recently attended a girls tennis match, and the reactions were similar to those previously mentioned.

New relationships between sports programs will be announced every year, and staff and students alike are excited to experience the rise of support for all sports teams.