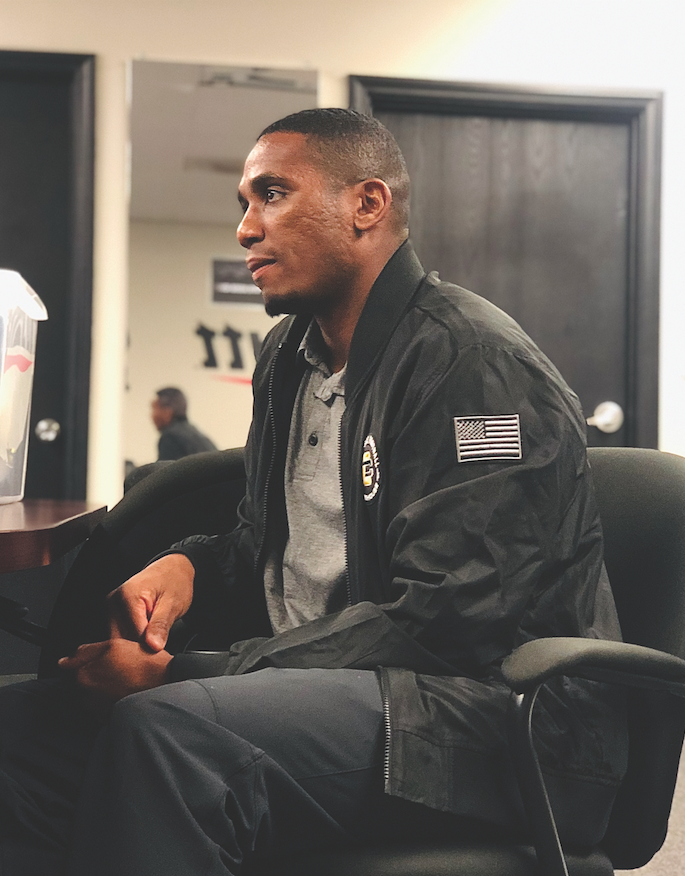 On Jan. 13, Calabasas High School hired Cary Harris as its new football head coach. Harris played defensive back at Notre Dame High School and continued his career at USC. Harris will replace former coach Chris Claiborne, who resigned after this past season.

“We are beyond thrilled to welcome Coach Harris to Calabasas High School and know that his impressive football background, both as a player and coach, will continue to keep our program operating among the elite in the surrounding area,” said principal C.J. Foss.

The future of Calabasas Football is unknown after the program saw many of its key players leave due to graduation or transfer. Quarterback Jaden Casey, wide receivers Jermaine Burton and Johnny Wilson, defensive back Lamont Narcisse, defensive end Leshaun Bell and running back Jyden King, were all seniors this season. To add insult to injury, top sophomores Dylan Gebbia, Jaylen Thompson and Larry Turner-Gooden have all transferred out of Calabasas.

As for the other positions on the coaching staff, Meyer Linter, who coached at El Camino College and Lawndale High School, will be the offensive coordinator and quarterbacks coach. Robb Butler, father of junior wide receiver Amoni Butler, will coach the wide receivers and defensive backs. Ian Dahlquist, who came to CHS with Harris from Glendale High School, will be the defensive line assistant and special teams coach. Former NFL player Domata Peko will return to help out with the offensive line and defensive line, according to Harris.

Harris has had coaching jobs at Moorpark College, and most recently Glendale High School. Harris went 1-9 and 1-8 in two seasons as head coach of Glendale.

“Glendale High School, when I came, it was about building a team, building the culture, getting kids into our program,” said Harris. “We had eight kids in our program when I first started, first day of the weight room. It was about establishing the team. We ended up having around seventy players total on both our programs: thirty five on Varsity, thirty five on JV.”

Harris plans to establish a culture of strong work ethic. With this culture, he hopes to make the next football season a success.

“I’m extremely excited,” said Harris. “Calabasas, what they’ve done with the program over the last seven years has just been remarkable, so I’m excited to carry on that tradition and to put in the work to make sure this team is successful. I’m all about working with players and being dedicated to the community.” •