Kobe Bryant left a mark on the Calabasas community 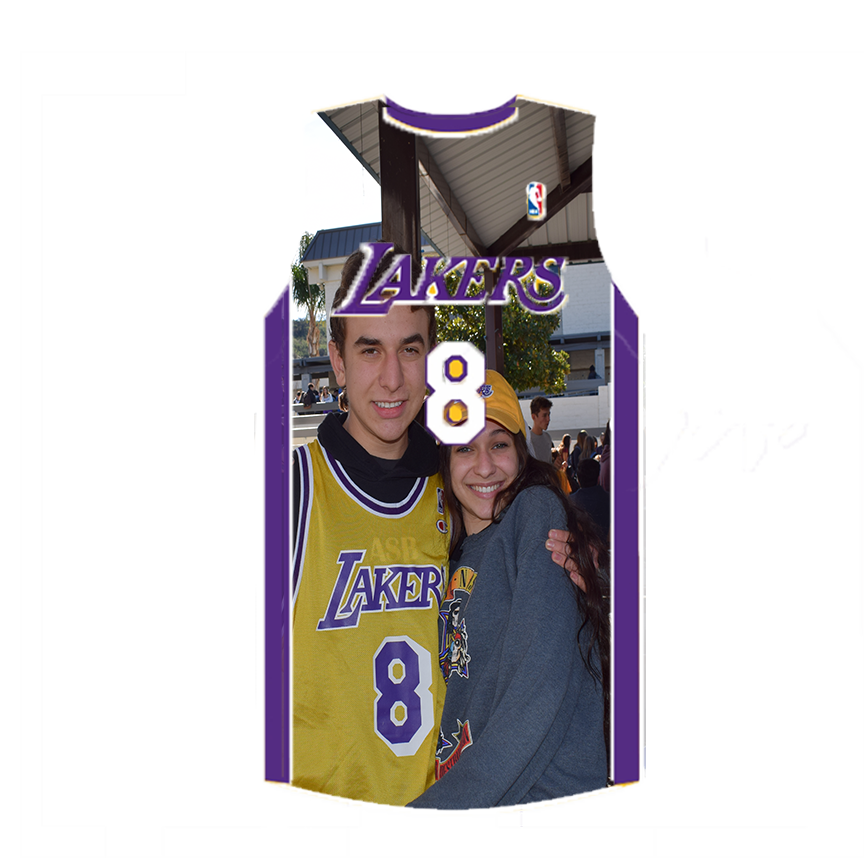 Kobe Bryant truly embodied what it meant to be an Angeleno. He was driven, hard working and always strove to be the best at his craft. As the world mourns the passing of a true legend, the Los Angeles community has united over their love of the Black Mamba and has celebrated the immense joy the Laker legend brought to the city.

Bryant’s sudden death has elicited a great amount of grief that has affected people from Calabasas High. With his helicopter going down in Calabasas, many students are shocked that the focus of worldwide news is in their community. Thousands of people from all over Los Angeles have flocked to the crash site which prompted the closure of Las Virgenes Road and made it difficult for many students to enter their homes.

“I had to show my ID at least three times in order to get past all the cops that were blocking the streets,” said senior Katie Hoisch.

Kobe Bryant had a work ethic that was unmatched and was an inspiration for students and faculty alike at CHS. For students all throughout campus, Kobe was their idol and for some, the reason why they are athletes. CHS basketball has dedicated the rest of their season to Kobe and used warm-up jerseys with the number 24 to honor Bryant.

“Kobe was my hero growing up,” said senior basketball player Jonathan Kaslow. “I loved watching him and studying his game and it’s so heartbreaking to see such an icon die so tragically so early. I feel so honored that my team and I can carry on his legacy.”

The actions that made Kobe the icon he was off the court was the amount of time and effort he put into his family, as well as the community. Kobe created the Mamba Sports Foundation which aimed to “develop learning skills, enhance character traits and expand personal values that ultimately empower and inspire self-confidence.” Along with starting this foundation, Kobe was an avid promoter of women in sports, and always was there to cheer his daughter Gianna on in her basketball ventures. Along with being a stellar presence in the Los Angeles community, Kobe was the ultimate family man as he prioritized spending time with his family more than anything and instilling the drive he had as an athlete into his kids.

Kobe Bryant’s death is one of the most shocking tragedies in recent memory and something that will sting the world for some time. Nowhere is this impact felt more than in Calabasas.

“This death affects everyone who loves what they do and wants to not only live their life to the fullest but be the best,” said junior Matt Wagner. This man touched the lives of so many, united groups of people and will continue to be a legend for all of eternity.” •