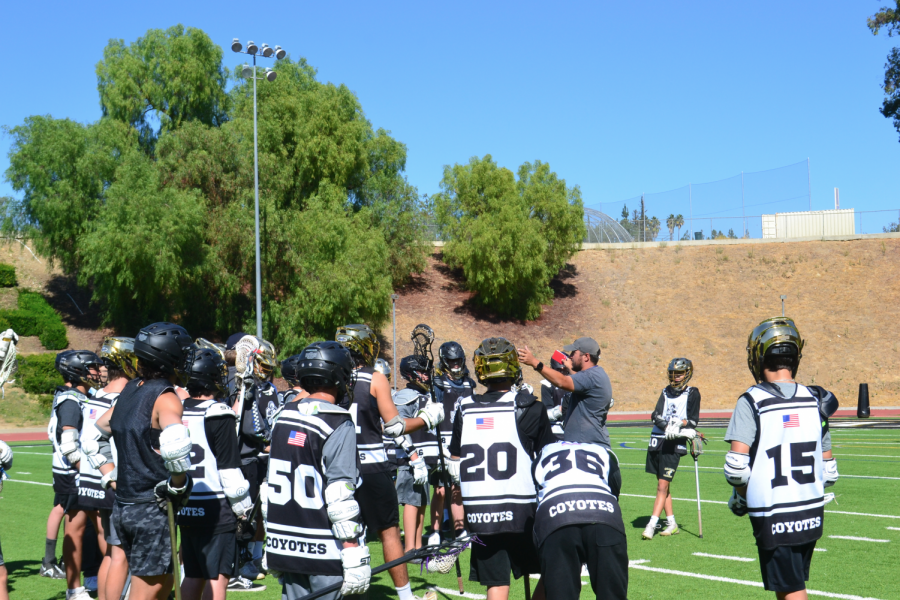 Head Lacrosse Coach, Morgan Weireter, has stepped down from his position to take an assistant coaching job with Cal Poly San Luis Obisbo. Weireter had been with Calabasas for the past two seasons and was expected to have a promising year with the Coyotes. His unexpected leave now leaves the team coachless.

The players looked up to Weireter as a role model and praised his ability to lead the team. Even though the team is sad to see their coach leave, they are excited for his new endeavors at Cal Poly.

“He taught many of us all we know about the game of lacrosse”, said senior lacrosse player Caden Palmer. “I am so happy for him and he deserves the job [at Cal Poly].”

Like the players, Calabasas Athletic Director Jon Palarz has also respected Weireter’s leadership skills shown both on and off the field.

“Coach Weireter made a great and positive impact on our Boys Lacrosse program,” said Palarz  “In addition to his knowledge of the sport, and his good organizational skills, Coach Weireter developed great team spirit and pride. He instilled a sense of discipline too, while also conducting himself as a mentor to his athletes.”

Palarz has reached out to the lacrosse coaches at UCLA, USC and Loyola Marymount for recommendations as to interested coaches to take over Weireter’s position.