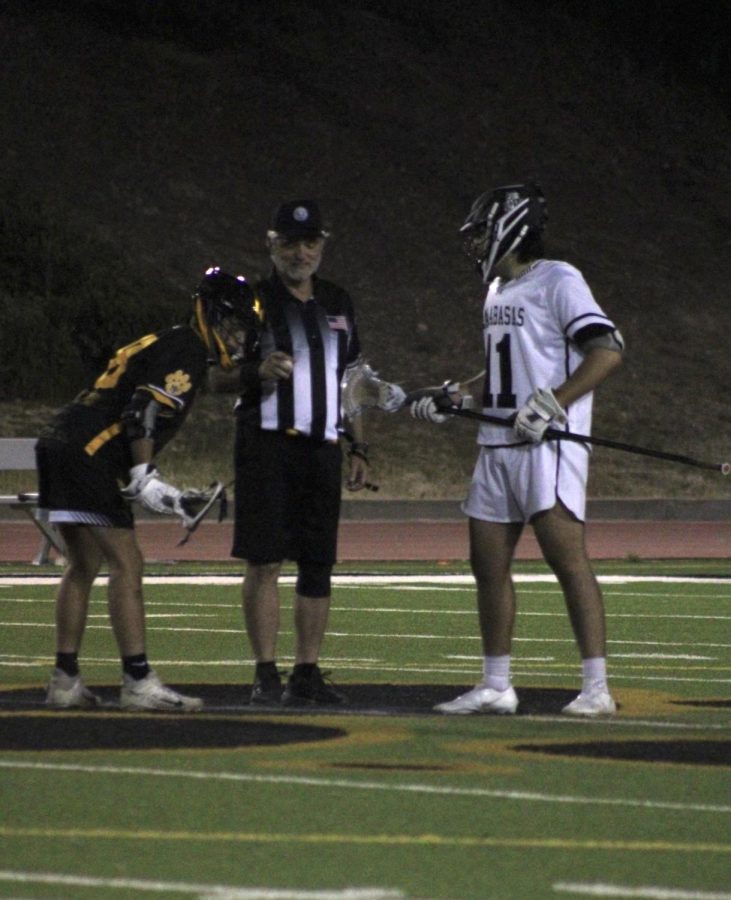 On April 5, the CIF announced a new pay structure that would increase pay for referees. This has caused issues across the entire CIF, including the Calabasas vs. Newbury Park lacrosse game on April 6.

In response to the new pay structure, referees were not attending games. Due to the unavailability of referees, injured Newbury Park players officiated the game against Calabasas. Under CIF bylaws, games can use alternate officials to avoid cancellation. Both teams must agree to these alternate officials.

“It was not fair that [the Newbury Park] players had to ref in a game against us,” said senior Caden Palmer. “It obviously brought up some questionable calls during the game.”

The Coyotes’ game on April 8 against Birmingham was supposed to be at Calabasas, but was relocated to Birmingham so that they can utilize the City Section referees.

According to a VCS Preps article, the new pay structure raises pay for football referees by $51, baseball by $21, basketball by $15 and softball by $10. However, lacrosse referees only received a $2 raise, while soccer referees did not receive any increase.

The same article stated that the proposal makes the referees hourly workers, and they would be compensated for two hours and fifteen minutes of work. However, referees argue that they are at the games for two hours and forty-five minutes. The Marmonte League voted against the new hourly pay structure.

According to Calabasas Athletic Director Jon Palarz, the new pay structure has no effect on their pay this season and are presently expected to work under the current agreement. The new agreement that was voted on is for the 2022-23, 2023-24 and 2024-25 seasons. The officials gave until the spring of 2023 to negotiate a modification.

Calabasas hosts Hart on April 11 and the school is still determining what the official situation will be like.