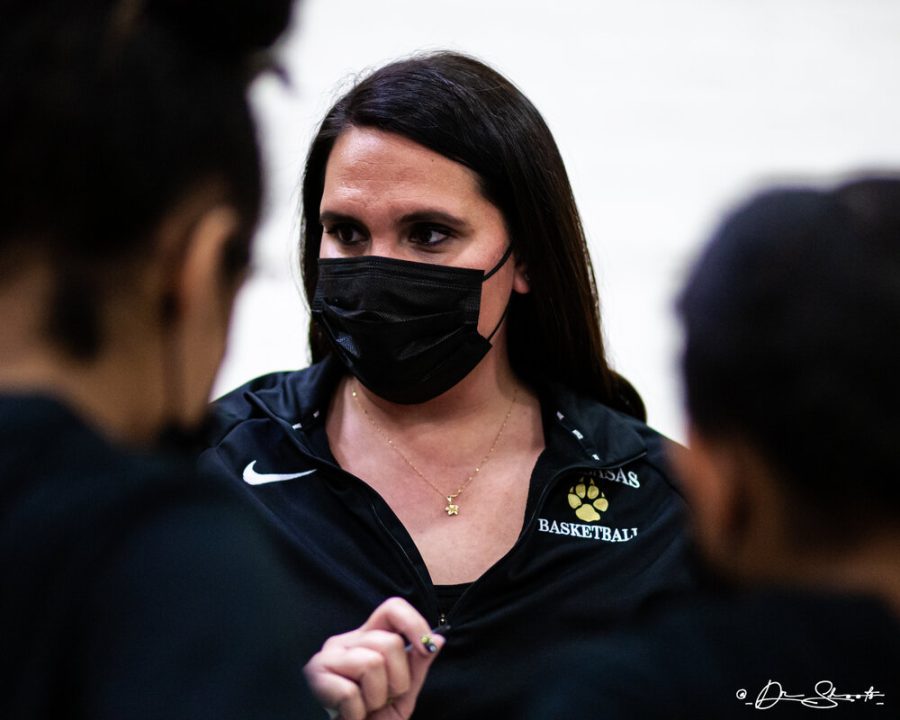 Former head coach of CHS girls basketball Jena Laolagi has been dismissed, which was first reported by Jack Pollon. This was later confirmed by the open job posting on EdJoin.

This decision was made by the LVUSD district office; Calabasas Athletic Director Jon Palarz told the Courier that was not informed or asked about the decision prior to it happening. The meeting of Laolagi being dismissed only lasted a couple of minutes and was held by Principal Sara Exner, with Assistant Principal Dr. Logan Fox and Palarz also present. Laolagi then received a letter from LVUSD letting her know that she would not be retained and was signed by Assistant Superintendent Steve Scrifes. The letter stated that because she was an at-will employee, no reasoning for the move was necessary.

Laolagi filed a complaint about Superintendent Dan Stepenosky on Nov. 19, 2021; this was the day after the girls’ second game of the season. Her complaint mentioned Stepenosky creating a hostile work environment.

On Jan. 27, Scifres contacted Laolagi for a meeting to “close some loops” on the investigation. Laolagi requested that Palarz be present for the meeting. This meeting took place on Jan. 31, approximately two weeks before the first playoff game.

In an interview with the Courier, Scifres outlined the general expectations for a coach within LVUSD.

“We have high standards for all of our coaches and place a specific emphasis on player safety, character and sportsmanship,” said Scifres. “Most importantly, we look for coaches that promote the academic success, physical, mental and emotional well being of our student athletes.”

Scifres could not comment on the specifics for Laolagi’s situation.

“Coach Jena was an incredible coach who supported everyone on the team,” said sophomore Lia Hendelman. “She helped me grow as a player and gain confidence. She helped our team succeed and build bonds that have forever changed us. Our team will never be the same without her.”

Laolagi was at the helm for four years and became the foundation for the team’s improvement. They were 22-7 this year and reached the quarter-finals of the 3AA playoffs. This was the program’s best record since MaxPreps started tracking the records in 2004. The team was 6-22 the year before Laolagi arrived.

NOTE: This story has been updated since its original publication on 4/15.