Inside the unconventional propaganda of three leaders 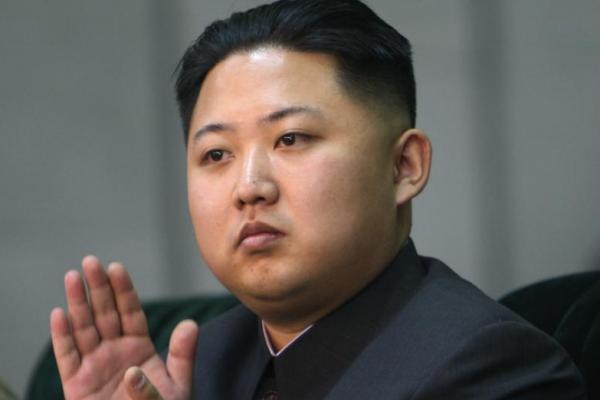 Kim Jong-un, the dictator of North Korea, tells his people false stories to boost patriotism. These include tales of success in sporting events they actually lost, of democracy that does not actually exist, of cures to diseases that the rest of the world knows as incurable and of foods that were “created” in North 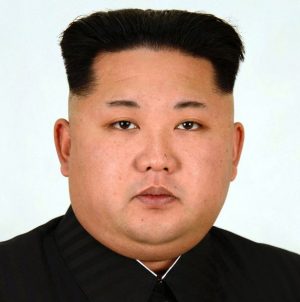 Korea. Most recently, he banned sarcasm in North Korea because he felt that people only agreed with him ironically. He came to this conclusion when word that he was nearsighted and unaware of the world around him began circulating in North Korea. One of Kim Jong-un’s most famed tales is his claim that archaeologists found a unicorn lair in Pyongyang. This apparently verifies Pyongyang’s status as the capital city of Ancient Korea. The discovery also proves the importance of unicorns to North Korean history, as it supports the claim that North Korean leaders are superhuman and influences the birth of new stars.

Ne Win, head of the small Asian country of Burma from 1962 to 1981, was a very superstitious man. He did anything he believed would bring him prosperity. His unconventional ways of seeking affluence included warding off evil by crossing bridges backwards and restoring his youth by bathing in dolphin blood. Common in Burmese dictators Ne Win consulted soothsayers for almost every decision made as leader. Soothsayers were believed 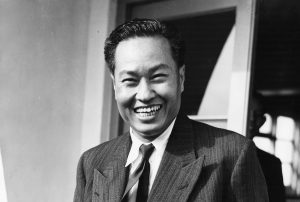 Getty Images
to see into the future. For instance, soothsayers convinced him to transform the entire country’s road system to counter his politically unconventional “left” regime. He changed the road system so that people would now drive on the right side of the street, no longer on the left. Also under the reassurance that nine was his lucky number, he changed the currency to denominations of 15, 30 and 45. These intervals summed to 90, the age he wished to die at. He died at the age of 91.

Saparmurat Niyazov, president of the country of Turkmenistan, enjoyed living large and doing as he pleased during his rule from 1992 to 2006. He was quick to ban anything he did not like or understand. For instance, physical education, the Internet, beards, ballet and the circus became illegal. 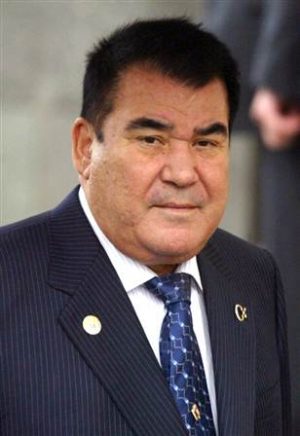 Additionally, he became obsessed with his book, Ruhnama (Book of the Soul) and required that it be integrated into school curriculum, given the same respect as the Quran and memorized as a prerequisite of the driver’s test. Niyazov, an illiterate man, also claimed that anyone who read his book three times would go to heaven. In 2005, he wished to make his book available to the aliens and sent his book into space with the Russian Dnepr rocket, planning to conquer space. Furthermore, prior to his death in 2006, Niyazov was planning to build an ice palace in the middle of the Kara Kum desert.