How Tik Tok Has Changed Music 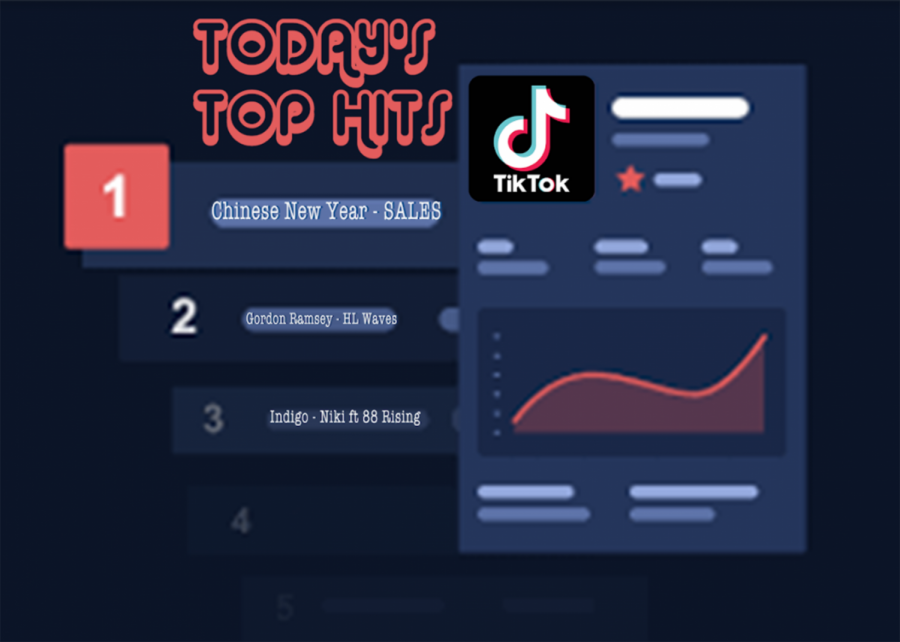 A new social media platform called Tik Tok in which users interact directly with music and dialogue is growing exponentially, and it is transforming the music industry. Formerly known as musical.ly, Tik Tok allows its creators, more commonly known as Tik Tokers, to lip sync along to their favorite songs or clips from movies and shows. New trending songs and even older songs spread extremely fast throughout the platform, exposing the sounds to millions of users. This is a relatively new platform, and a great resource for many artists to gain fame and grow organically.

Tik Tok’s algorithm makes it fairly easy to get your videos out to large amounts of people by placing videos on the “For You” page, which presents trending videos to users based on their interests. Based on the interaction with the video, it will be shown to more and more people. If an artist can attract a few viewers, their overall viewer count will grow and soon they will go viral. It provides an incredibly easy way for artists to make their fans feel involved, making it an incredible vehicle for promotion and marketing. It’s  “the short-form version of YouTube” according to the CEO of Artist Partner Group, Mike Carenhas.

There have been cases where artists have been extremely successful in spreading their music throughout the app. Tik Toker and singer mxmtoon’s music reached Tik Tok and she now has over 3.5 million monthly listeners on Spotify and many more on Apple Music and YouTube. Recently, a viral hit called  “Old Town Road” ended its 17 week reign at number one on Billboard Top 100. The artist behind this song, Lil Nas X, used Tik Tok to cement his brand and following the large use of his song on the app, he grew immensely and boasts a net worth of 3 million dollars. Lil Nas X gained his initial following on twitter, through a Nicki Minaj fan account, but got the most exposure for his song through Tik Tok. This began when a popular “Tik Toker” who goes by NiceMichael, heard the song on soundcloud back when Lil Nas only had three thousand followers. NiceMichael enjoyed the song and contacted Lil Nas X, asking for permission to use it in a video on Tik Tok. Lil Nas X’s one on one interaction with his fans allowed “Old Town Road”  to take over the app and propel him to the top.

“I was definitely the first one to use the app in a completely different way and make an impact,” says DJ and Music Producer IllusionMusic, “It’s the only app I’ve seen with so much engagement and interaction.”

In less than a year, a DJ named IllusionMusic gained over 200k fans on Tik Tok, and many more on other social media platforms. His Tik Toks “drives traffic to his YouTube channel and Spotify, which is where he makes most of his profit.” He has been making music since 2014, and recently  Tik Tok is when he received his big break. His remixes have reached creators with millions of followers on Tik Tok, expanding his popularity. The evidence for his claim of revolutionary work on the app is unclear, but he feels it has greatly contributed to his career.

Tik Tok has created an immersive platform for artists and fans alike. It completely changes the way artists can promote and expand their music and brand. This app is a gamechanger, and will likely have an effect on music and video emphasizing short form virality.