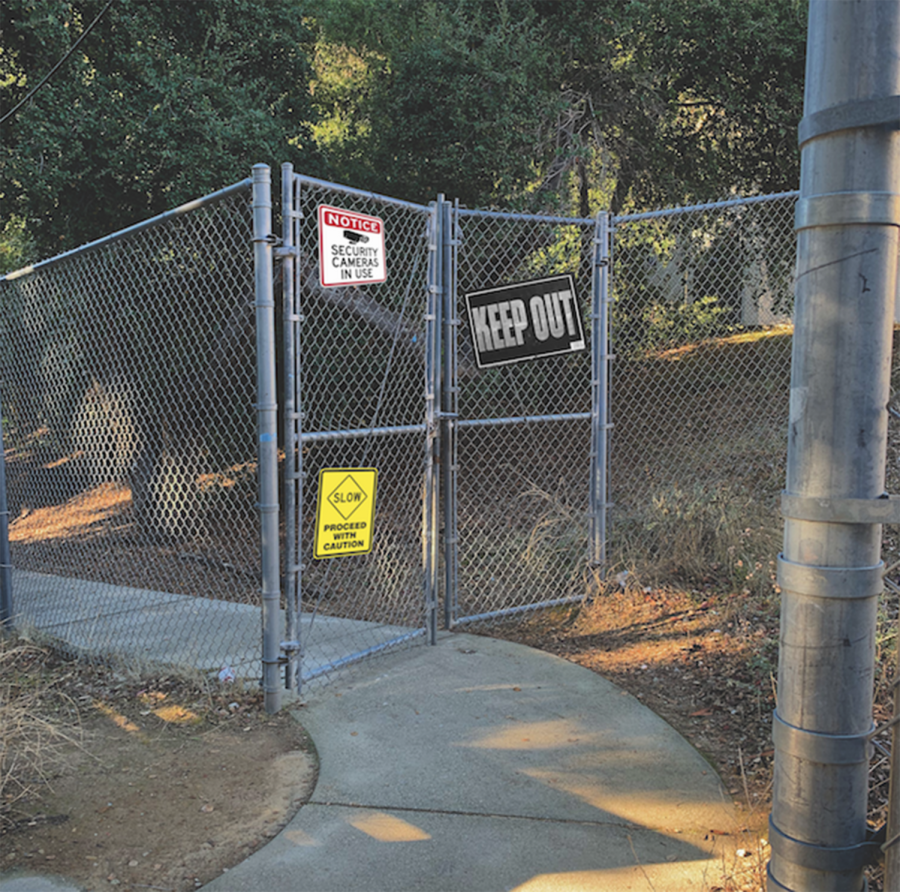 On Thursday, Nov. 14, Saugus High School experienced a tragedy when 16-year-old gunman Nathaniel Berhow opened re on his school, resulting in two deaths and three injuries. In response, LVUSD partnered with the Lost Hills Sheriff’s staff to aggressively assess and eliminate all threats, according to LVUSD Superintendent Dan Steponosky.

“We have recently undergone a detailed safety and security audit and have implement- ed numerous improvements on our campuses, such as a visitor management and badging system,” said Steponosky. “We have installed custom locking devices for all classroom doors that can be closed and locked in an instant.”

In addition to these already-implemented safety measures, LVUSD also installed straregic fencing and sophisticated camera systems at all LVUSD schools. According to Steponosky, LVUSD tinted all classroom exterior windows to provide an instant black- out. In the near future, Principal C.J. Foss plans to install an additional seventeen se- curity cameras to the twenty already located around the CHS campus. Foss also plans to create a new process for visitors entering school grounds. She hopes to install an aesthetically pleasing rod iron gate between the H and Administration buildings that can be operated by a staff member thoughout the school day.

“Using PFC funds, we have requested numerous security cameras,” said Foss. “We’re working with the district of ce to secure funds to add a front gate so that visitors would need to go into the front of ce in order to enter the campus.”

In addition, LVUSD will continue to frequently conduct lockdown and re safety drills in collaboration with the LA County Sheriff’s Department. School administration continues to enforce “see something, say something” and “Run, Hide, Fight” in the case of an active school shooter on campus.